Where is Ella Mae Begay ? 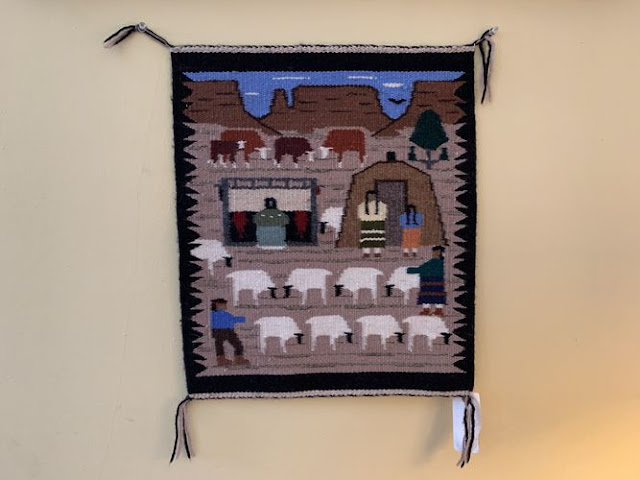 As you know, we have been giving preparedness information here for more than ten years, and also, in a sense, tracking the deterioration of our society in that time also.  Many, many, children, young people, young men and young women have been listed and missing from both the US and from Canada in this time.  Once in a while, a mature person also goes missing due to foul play. 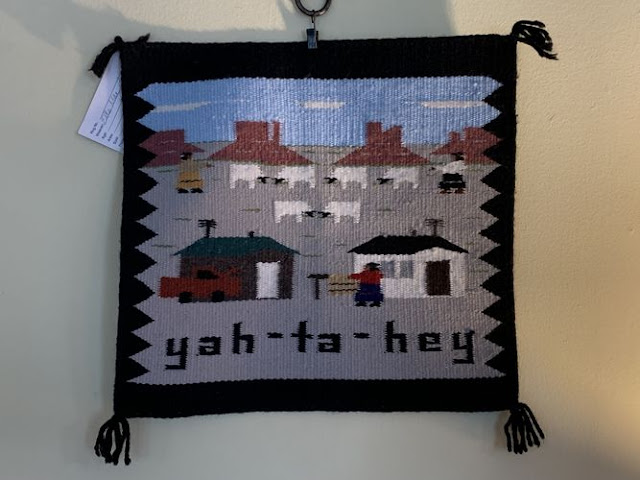 Occasionally, the people who disappear are simply lost. Others are having a mental health crisis and might not remember who they are or where they belong. Most of these people are eventually found, though it can be surprising as to how long this may take sometimes.

Other times, children, teens and even young men are stolen sometimes to be sold as the children of other people, as workers of others, or sometimes as slaves. There are also indications that some of the people who disappear from the US become slaves to people in foreign lands, sometimes the Middle East.

We therefore need to be alert to situations that don't look right to us.  A man who is seeking to control a child, a woman, or girls at a rest stop could be someone who has abducted these women. A woman trying to escape from a bathroom might be someone who has been abducted and is seeking assistance in a bathroom. Please feel free to call police for such situations as this is a big problem now in our nation.  Young men also disappear. Some are pressed into prostitution, but others may be pressed into working for the cartels.

Sometimes, men or women disappear from Indian reservations, and it can be very hard to locate them again.  There are 61 active missing persons cases from the Navajo Nation alone, dating back to the 1970s.

Ella Mae Begay is a 62 year old woman who is known for her lovely Navajo handiwork, which graces the top of this posts page. She is considered a master Navajo pictorial rug weaver. Some of her work has been sold in art galleries. She is about 5'1" tall, and about 120 lbs, with dark hair and eyes. She is also a Navajo elder. She was also considered her family's matriarch.

She spoke to family at length via telephone in June and was happy and exciting about some gatherings they were planning to have.  On June 15, 2021, she was reported missing, and teams were dispatched in and around her home in Sweetwater, Arizona, as both she and her silver truck are missing. The truck is a Silver 2005 Ford F-150 with ARIZONA license plate AFE7101.  Teams were dispatched over a very wide area, hoping to find Ella Mae in a broken down truck somewhere, but there was no luck. Both Arizona and Utah have been searched for her.

The FBI is now involved in investigating her disappearance. One person is being held on other charges and is said to be a person of interest in her case, but there is no resolution to the case as yet. She and her vehicle have now been missing for months. 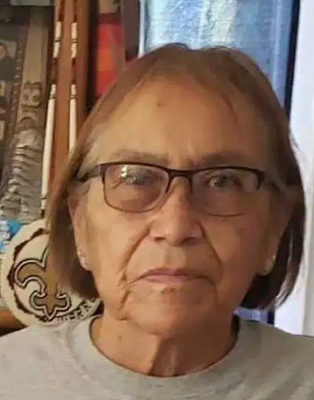 For reasons which are not yet clear to the rest of us, police have said that this matter has been transitioned to a homicide investigation.   Still , there is no resolution to this case. It is still possible that she is alive, and possibly in another state.  Please call the FBI if you see her vehicle, or someone who looks like Ella Mae. She has a family who is desperately worried about her, and they deserve to have some type of a resolution to this case.

Posted by JaneofVirginia at 1:06 PM